How to Extract Coconut Milk from Fresh Coconut

Coconut milk is a very common ingredient in Asian recipes. You can easily extract coconut milk from fresh matured coconut without using any special equipment. It is often used as dairy milk alternative for people who follow Paleo Diet, Vegan or have lactose intolerance (allergic to dairy milk).

Coconut milk is extracted from the meat of matured brown coconut. Water from mature coconut has slightly sour and oily taste compare to young coconut water. The water doesn’t taste as good as young coconut. However you may still collect and consume it, why waste.

The Easiest Way to Crack Open Coconut and Extract the Milk 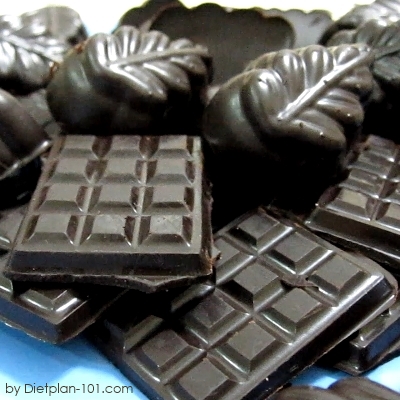 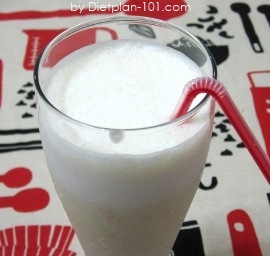 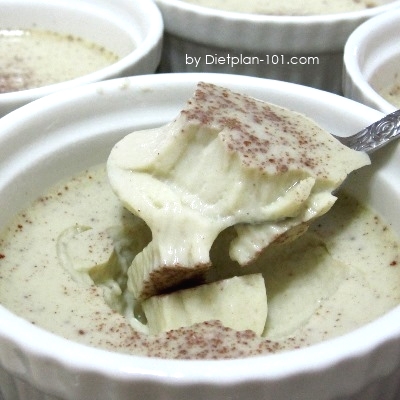 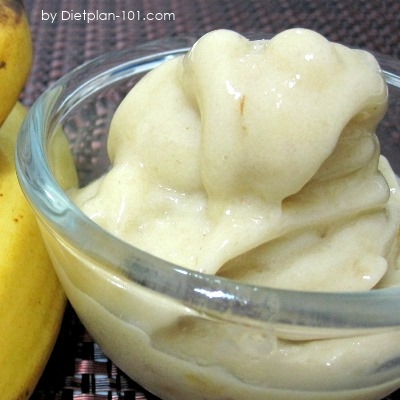