Healthy food is crucial to live a healthy life. Different ingredients are used in food items, to keep them unsullied and stable. With advance in technology, more food ingredients are in use now. Therefore, food has been more succulent, tasty, nutritious, safe and inexpensive. Some of these ingredients are found to be most disgusting and sickening.

Here is a detail of the ten most sickening food ingredients you are eating:

1. Gelatin: It is a thickening agent. Jelly looks so jiggly because of this ingredient. It is used in jelly, desserts, jam, yogurt, candies and custard. It is derived from collagen, a protein often collected from animal’s skins especially pig’s skin.Nothing can be more nauseating than gelatin.

2. Shellac: Candies are sweet as well as glistening in looks. But do you know how candies get this shine? They are coated with shellac. Shellac is derived from secretions of the female kerria lacca, an insect lives in Thailand. Shellac is also called a glaze to satisfy consumers. But this glaze is actually so sick and disgusting.

4. Human hair: You would not believe that human hair, duck feathers or hog hair are used as a flavor enhancer in bagels, cakes and desserts. It is listed under “ingredients” as L-Cysteine. Human hair are usually preferred due to its efficiency in producing L-cysteine.

5. Flame retardant: It is used in citrus-flavored soda, juices and drinks. It is named as brominated vegetable oil (BVO) under “ingredients” list. BVO is actually toxic flame retardant chemical. Scientists have tied its high level consumption to skin lesions, memory loss, and nerve disorders. Used of BVO as food additives is banned in Europe, Australia, India and Japan.

6. Assorted Animal Bones: Brown sugar is displeasing. Various companies blanch the bones of cows and after that blaze them into “bone scorch”, which is later used as an additive to brown cane sugar to make it white.

7. Carbon mono oxide: Carbon Monoxide is an odorless gas, it can be deadly, but this same stuff that comes out of your exhaust is used to pack ground beef and fish to stop the process of oxidation.

8. Ammonia: It is a chemical used for household’s cleaning, but how disgusting it is that various companies have been using ammonia to kill germs in low-grade beef trimmings.

9. Paint chemical in salad dressing: Titanium dioxide is a component, mostly used in paints and sunscreens but big food companies are using this chemical as a salad dressing.

10. Coal tar: It is used in artificially-dyed food products. This food coloring ingredient is actually byproduct of coal.

There is a list of almost three thousands ingredients in the data base of FDA, which are used to make foods. One will never eat such food items, if he knows what nauseating ingredient is added in it. 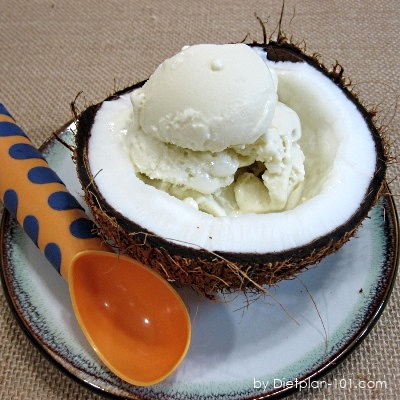 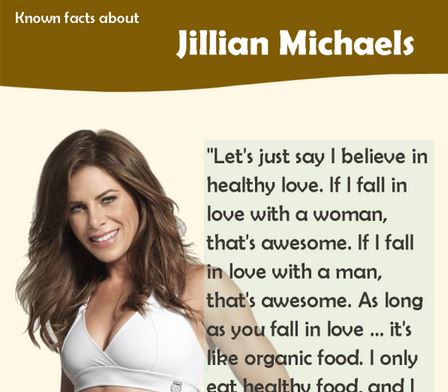 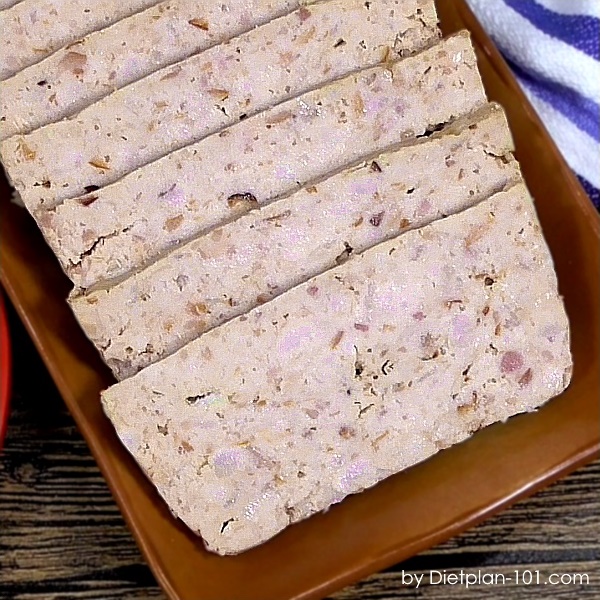 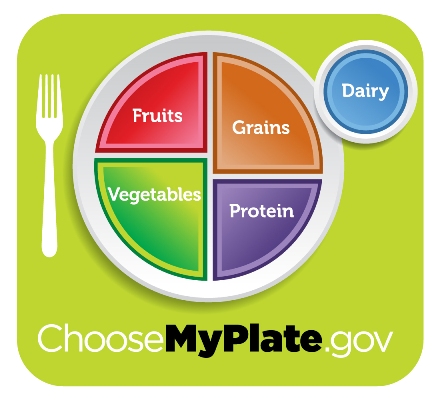 The Shortcomings of USDA MyPlate